WHO THE FRIENDS ARE

Martin Gostwick and his wife Frieda Gostwick, successively property managers of Hugh Miller Museum, were primarily responsible for the creation of Miller House as a Registered Museum, added to the Birthplace Cottage in 2004, and subsequently for the establishment of Miller's Yard: Garden of Wonders behind the house in 2008, as well as Lydia Garden behind the Birthplace Cottage (see Museum and Gardens page).

Perhaps most important amongst us are no less than 23 descendants of Hugh and Lydia Miller, spanning three generations. Our founder members were the couple’s great great grand-daughter, the late Marian McKenzie Johnston, and her husband Henry. Marian was among our first three patrons, succeeded on her death by her daughter, Stephanie Kulesza. Great, great grand-daughter Sue Rider Busby, is our treasurer, and three times great grand-daughter, Janey Clarke, has been one of our most active volunteers. Joining in their wake have been relatives living all over Scotland and England, and as far afield as Ireland, France, America, Hong Kong, and Australia. These connections give the Museum, and its Friends, many living links with the Millers, and such vital continuity. 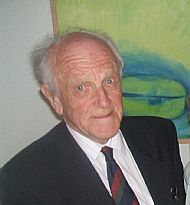 Henry McKenzie Johnston’s greatest service to the Museum was the donation to the National Trust for Scotland of£600,000 in 2010, established as the Middleton Fund, named after his late wife’s family. This fund is ring-fenced solely for the Trust's use in the management and staffing of the Miller properties. This has enabled the Trust to restore the post of a full-time property manager and employ a core of paid staff, opening the Museum five hours a day, seven days a week throughout the summer season.

We mourn the passing of Henry, greatest benefactor of both the Museum and The Friends, at the age of 99 in October 2020. 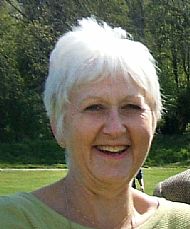 We are run by an annually elected management committee, which has nine members. The Chairman is palaeontologist Bob Davidson, MBE, the Editor and Interim Secretary is freelance science and creative writer Lara Reid, Treasurer is great, great grand-daughter Sue Rider Busby. Events organiser is gold prospector Gavin Berkenheger. The rest of the committee includes a poet Jim Mackintosh, Sidney Dantuma Johnston and  John Armstrong both palaeontologists. 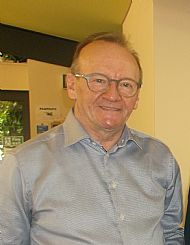 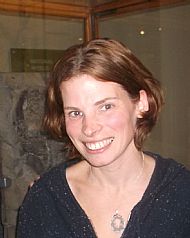 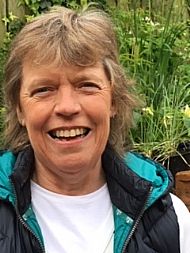 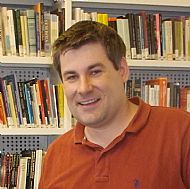 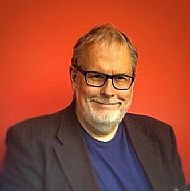 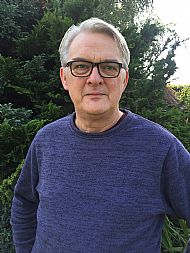 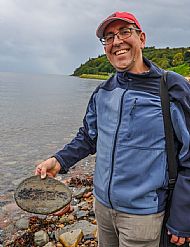 Please click on the following link to read our Constitution, which sets out our operating aims and purposes as recognised by the Office of the Scottish Charity Regulator (OSCR).